An Encounter with University of Pennsylvania 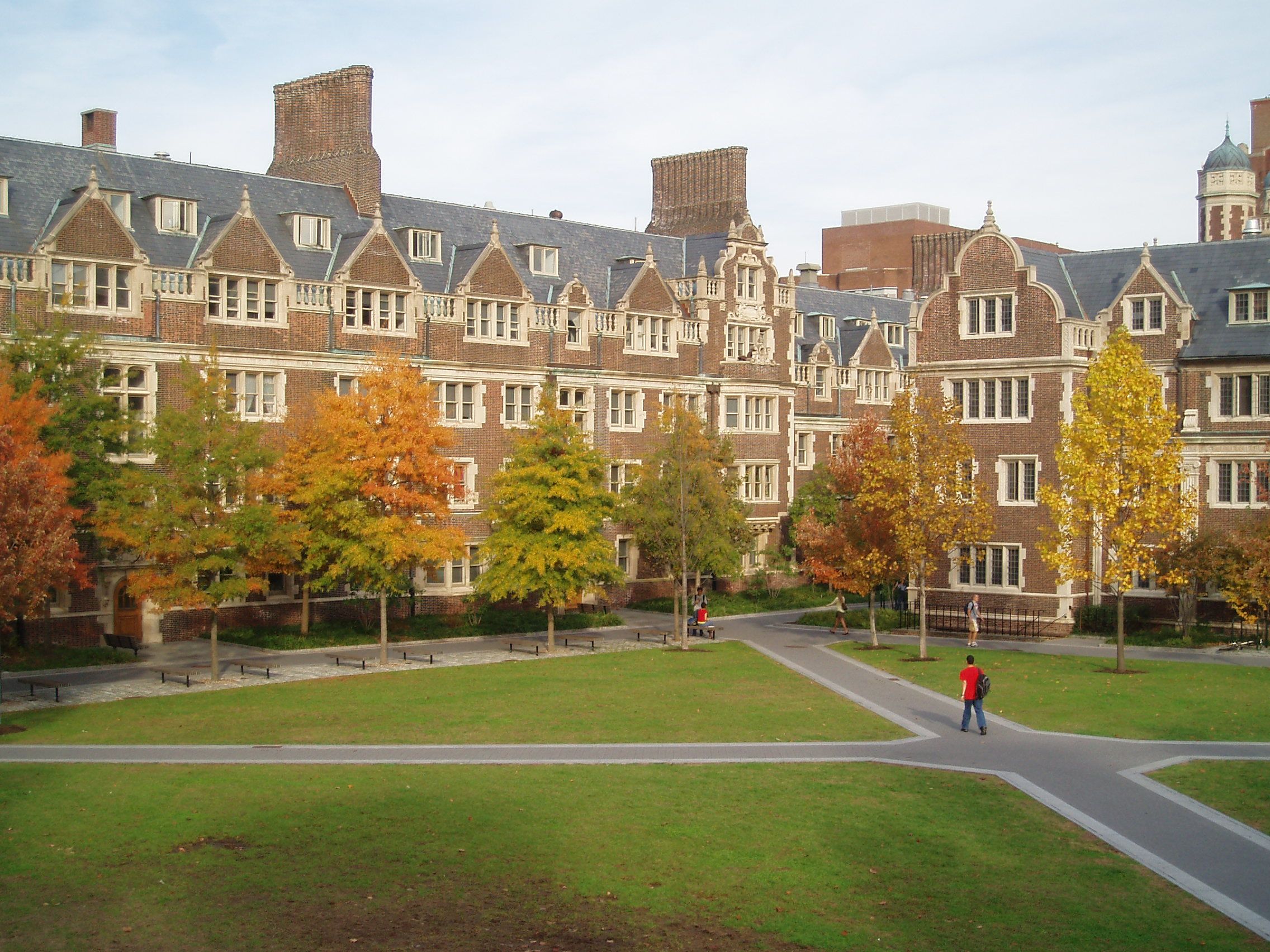 Located in Philadelphia, Pennsylvania, the University of Pennsylvania is a highly selective, private institution that is part of the Ivy League. Visiting Penn, it seems like you are stepping back in time. Benjamin Franklin was its founder, and in fact it claims to be America’s first university. Penn achieved that distinction in 1765 when it added the nation’s first medical school to coexist with its other college under a single institutional umbrella. Penn is well-known for its pre-professional programs which connect graduates with employers looking to hire some of the nation’s best graduates.

Although Penn is world-renowned for is graduate programs in business (Wharton), law and medicine, its four undergraduate colleges blend a world-class liberal arts foundation with a pre-professional education. Students can choose from the Wharton School (business), Engineering, Nursing and Arts and Sciences. There are interdisciplinary programs such as the Huntsman Program in International Studies and Business, the Fisher Program in Management and Technology, and the Vagelos Program in Life Sciences and Management.

Approximately 25% of University of Pennsylvania students participate in Greek life. Sports are in the Ivy League against schools like Harvard, Yale, Princeton and Columbia. As it’s in the heart of Philadelphia, students can also attend professional sporting events in all major sports including the Phillies, Eagles, 76ers and Flyers.

Philadelphia is the nation’s fifth largest city and is located in southeastern Pennsylvania. The city is home to the Liberty Bell, Independence Hall, and renowned museums and variety of cuisines. The Penn campus is in University City in West Philly, and is approximately 302 acres.

University of Pennsylvania recently reversed its new early decision policy. Penn had announced for this admissions cycle that it would restrict students from applying Early Action to private schools while simultaneously applying Early Decision to Penn. Now students can simultaneously apply to Penn (ED) and private schools with EA or rolling admissions options. Admission to Penn in the early decision program is binding.