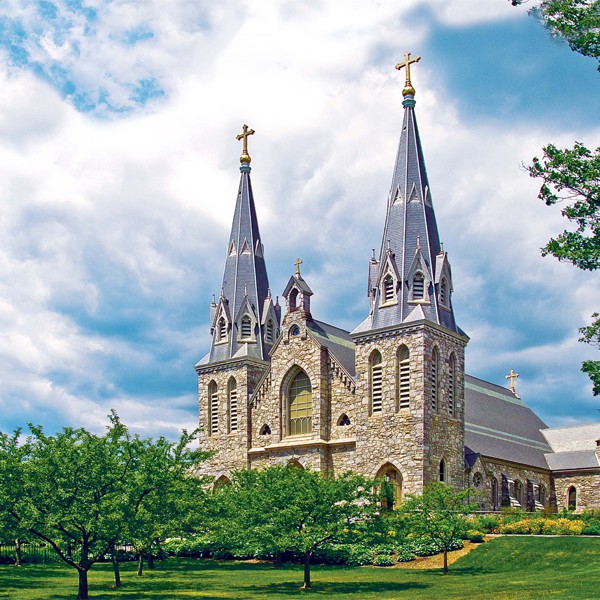 Priorities for the new semester