Getting Ready to Write the College Essay 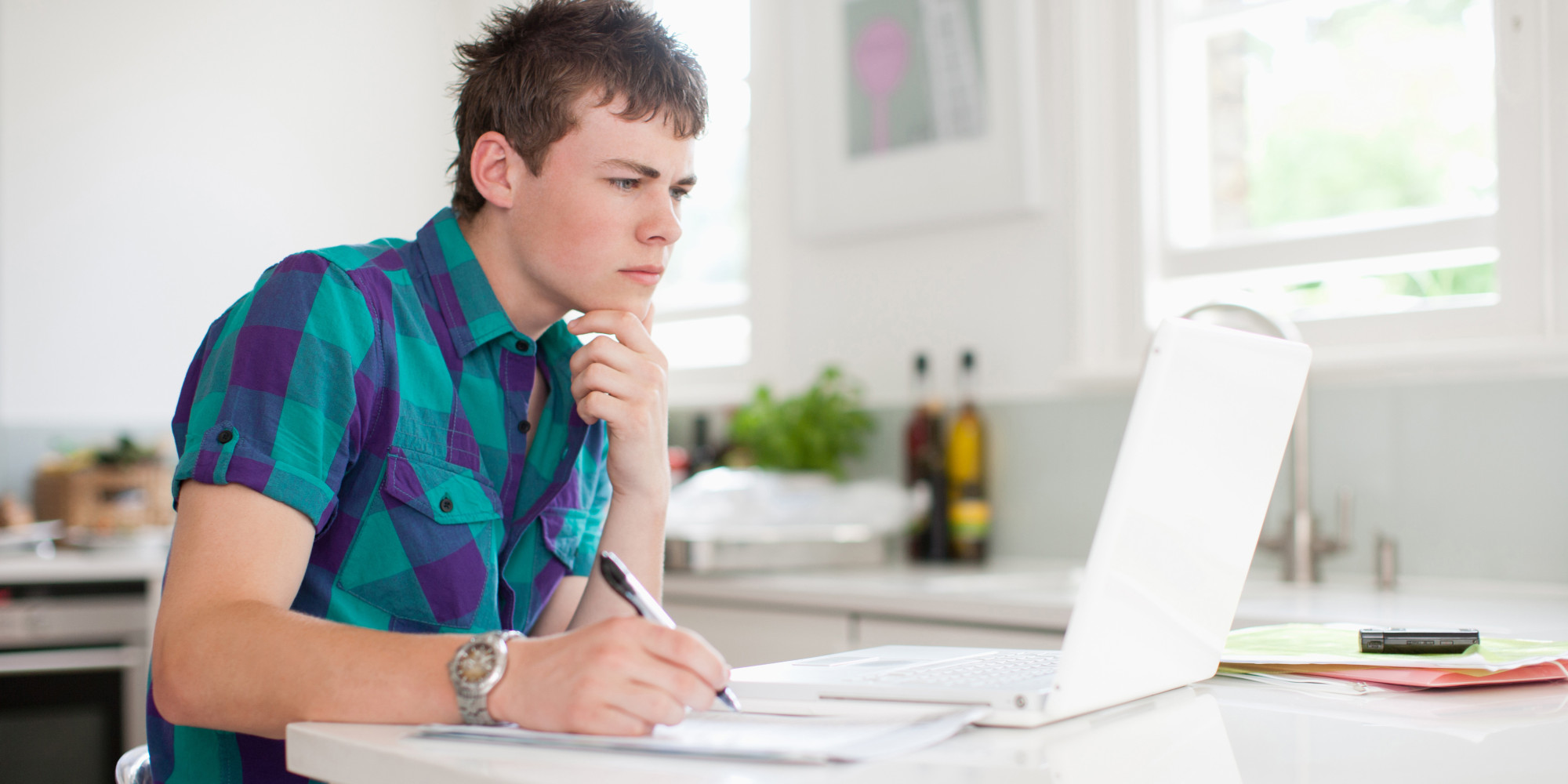 While college applications may seem far away, it’s never too early to start working on college essays. Essays have a reputation for being super-stressful and thankless tasks, but they don’t need to be. It is true that essays require a lot of work, but starting early and doing a little over a long period of time can help take the stress out of college application essays. Students would be well advised to look at the Common application essay prompts and begin to think about which one they might want to use for their essays, and how they might answer them. A good essay is a thoughtful essay, and to write a thoughtful essay, applicants need to, well, think about it.

Following are the 2016-2017 Common Application essay prompts and some tips for students to bear in mind as they begin to consider their college applications.

Now that you’ve read the essay prompt choices, here are some things to know about the college application personal statement:

You don’t need to have an earth-shattering experience or have done something that nobody else has ever done before.

Rather than trying to contrive a transcendental experience or one-in-a-million accomplishments, students should focus on what is personally meaningful to them and tell their story.

Choose topics according to what you want to highlight about yourself, but remember that all of the essay topics essentially boil down to who you are and what matters to you.

Select the question that will allow you to demonstrate what you want to emphasize about yourself to the colleges. Choose to emphasize something that really is something that you are proud of, because contrived essays that try to tell colleges what they want to hear seldom impress admissions officers. It is easy to tell when students are genuinely interested in what they are writing about and being true to themselves; it is also easy to tell when students are writing canned essays that try to tell admissions officers something they believe will look good. The fact of the matter is that colleges want to hear about you.

Students should think about the essay as an opportunity to present themselves in the best possible light. At the same time, students need to remember that they must back up their claims. College admissions officers want to learn about applicants and will have some information about students, but the essay is a real opportunity to introduce themselves to colleges. But just as college admissions officers want to get to know applicants, they also want to see evidence that convinces them that what students say about themselves is true. Since they don’t really know students, admissions officers won’t just take a student’s word as truth; they want proof. Students can make their essays believable to admission’s officers by providing examples and details that support what they say in their essays.

Let’s say, for example, that a student wants to demonstrate that s/he is responsible. Simply asserting that it is so will not be compelling to admissions officers. Rather, they want to hear about what students do that qualifies them as responsible. For instance, they might write about caring for younger siblings every afternoon and making dinner for the family when mom and dad are at work. Or, let’s say that a student wants to demonstrate that s/he is a leader. Rather than simply declaring his or her leadership skills, students would want to tell about the time that s/he started a food drive, made signs to publicize the events, delegated tasks in the school club, called food pantries to arrange for distribution of the food, etc.

Remember that essays not only introduce applicants to admissions officers, but also reflect a student’s writing and thinking abilities.

Students need to produce essays that not only reveal something about who they are as people, but also that they can write and think coherently. The good news is that writing can be polished and the longer students reflect on who they are, what they value and what experiences demonstrate the qualities they want to convey, the better their essays will be.

Revision is your friend.

Revision is essential to a good essay. Nobody can write a perfect essay on the first go-round. It can’t and shouldn’t be done. The trick for students is to work on an essay enough to get it in shape, consider what they want to say, and figure out how well they are communicating what they want to say to the reader. Revision gives students the chance to think through their ideas, express them, and make sure that the essay communicates to the reader what the writer wants to say. An essay is ready when it does that.

The essay is an opportunity for students to show what makes them tick, what they are passionate about, how they think and what matters to them. They need to begin reflecting on these issues sooner rather than later. In addition to preventing the procrastination that makes essay writing stressful, starting early allows students to refine their ideas and make sure that what they mean is what the reader sees on the page.