Early Application Decision Dates: What to Do While Waiting for Responses

With good reason, November brings a sense of relief and accomplishment to seniors, knowing that their early deadline applications are done and delivered.  They’ve made best friends with the Common App and populated their computer files with well-crafted personal statements, and essays about service, diversity, and majors. They’ve ordered tests and transcripts, and their recommendations have been sent. Indeed, they have cleared the first and highest hurdle.

But dear, seniors, it’s not quite over.

Decisions are coming, and it’s quite possible that the applications completed in November will be more important than the ones completed in October.  Early decisions will not be posted until mid-December, so seniors need to have well-crafted applications ready and waiting for submission to additional colleges.  Here’s what lies ahead:

Once a college receives the application, an email is sent with login instructions for a portal where seniors can check their application status.  It is essential to activate these portals to verify that all components of the application have been received. It’s also where admission decisions are posted.

Early Decisions are announced mid to late December (see a list of expected notification dates below).  Early Action decisions usually come a few weeks later, from mid December to late January. An envelope may still come in the mail, but students are most likely to get their decisions via emails or text (or by checking the application portals). The mid-December notification deadline allows enough time for students to submit additional applications by the regular decision deadlines of January 1 or 15. Notifications will deliver one of three decisions:

I’m accepted! The student’s application process is finished. Now, the student must withdraw all applications from other colleges via an email to the admission offices.

I’ve been deferred.  The student’s application is deferred to regular admission, and the student is no longer bound to attending that college if accepted in the regular admission round.  A Mid-Year report will be filed by the school counselor with senior grades and schedule changes. Students should use the opportunity to email the admissions office with any significant new information and an enthusiastic reiteration of their interest in attending the college.  It’s also time for the student to revisit and possibly revise the college list. There’s time for new applications!

We regret to inform you.  Often, the student’s ED college is a highly selective one, so unfortunately many students do get a “Sorry” text. It’s a difficult one to receive, and the heart drops. However, with a well-built college list, a denial is not cause for alarm.  The senior has several other good fit colleges on the list, and one might be right for ED2. Mid-year reports will be filed, and it’s time to fortify those early applications with new information and possibly a new recommendation from a teacher of a senior class.  It’s an opportunity to revisit the college list –there might be some great colleges to add.

Here are some predicted* notification dates from colleges that frequent the lists of our students:

December 18: U of Chicago

*Notification dates are not guaranteed and may vary 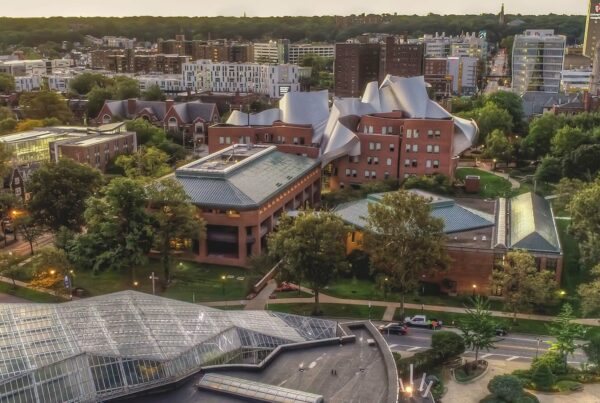 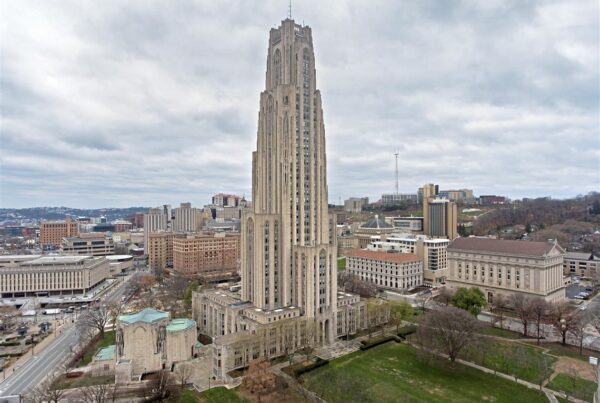