By Colleen McGeehan September 20, 2017 No Comments 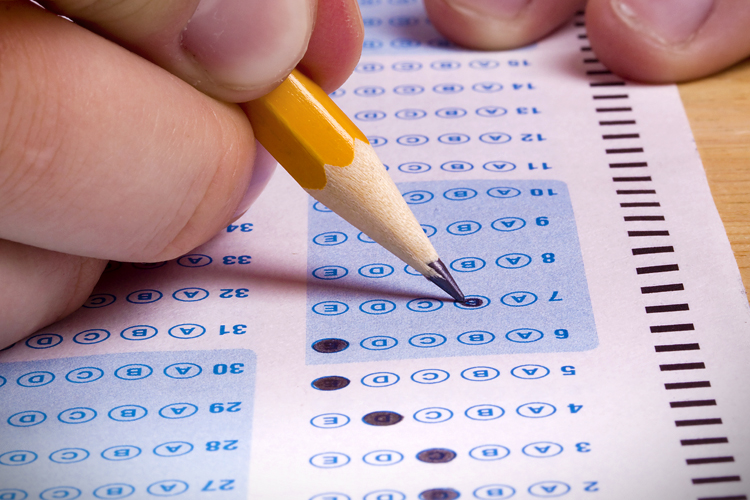 Now that the new school year has started, it’s time for juniors to figure out how testing will fit into your busy schedules.

The first step is to decide which test to prepare for. If you have the results of a pre-ACT test (or Aspire) as well as PSAT scores, you can use a concordance table (like this one) to see which score is better. If students do not have test results, they should take a practice test of each type to determine both which one they scored better on and which one they subjectively preferred taking.  Occasionally the scores will indicate a strong preference for one test over the other. If they are both about the same, it’s really up to you which one you liked taking more.

Once you’ve decided which test to go with, it’s time to think about a timeline for preparing Here is a list of all the test dates for the coming school year:

For students who are starting with an ACT score of 26 or above, or an SAT score of 1200 or above, the testing can begin earlier. For these students the December test date is usually a great first test option. This allows them to take the exam a second or even third time in the spring.  These high scoring students should also considering preparing for the PSAT (aka the National Merit Scholarship Qualifying Test) which will happen in October of Junior year. The top scoring students on this test receive college scholarships.

The best piece of advice about planning for testing during Junior year is to start early! That way these tests can be out of the way by the end of the school year, and students can start to focus on the actual college application process.

Test Information Release: What You Need to Know