The compelling case for being an ‘intentionally lazy’ parent

By Scott Lutostanski April 11, 2018 No Comments 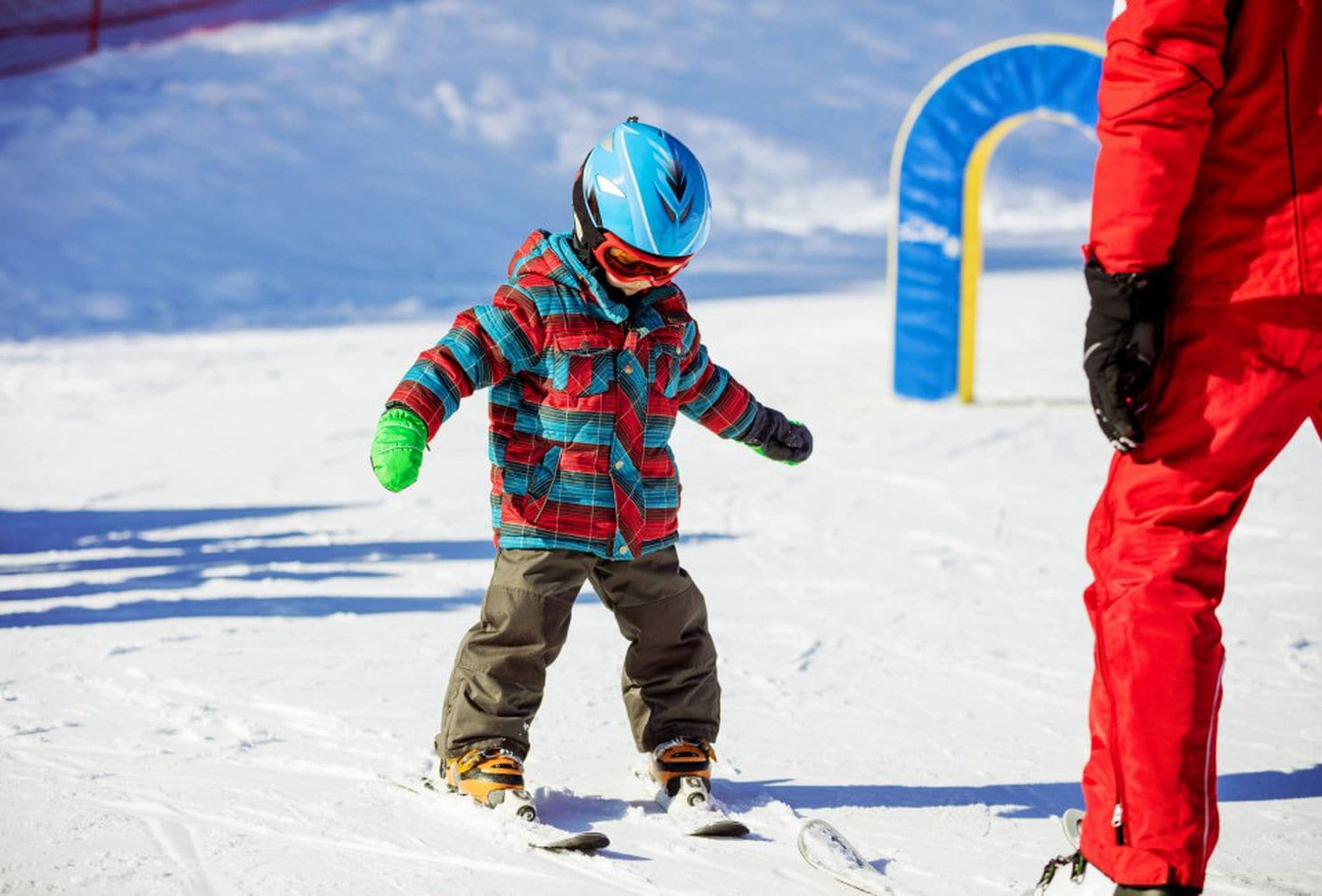 Last year, I was working with Charlie, a typical kid. He was a bright student, taking a few honors classes and scoring around the 90th percentile on standardized tests. He ran cross-country in the fall and played lacrosse in the spring. He had a group of close buddies that he hung out with most weekends. But every Wednesday when we met, he shared different variations of the same problem: a test that he bombed because he forgot to study, a missing piece of equipment for lacrosse that caused him to sit out of practice, a paper that he procrastinated writing until really late on Sunday so he had to pull an all-nighter, or a completed homework assignment that he forgot to bring to school.

As bright as he was, Charlie was underperforming academically.

Like many kids, Charlie was struggling with executive functioning, a neurological skill set that is critical for academic, job and relationship success. The skills are mainly controlled by the frontal lobe of our brains — the part that allows us to set and work toward goals, regulate our emotions, solve problems and make decisions. Recent research suggests these skills can predict success as much as, if not more than, an individual’s intelligence.

Parents, teachers and professionals are all trying to help kids build their executive function skills, asking questions such as, “How can we support and develop students’ abilities in these areas?” Educators are being taught strategies and interventions to incorporate the skills in their classrooms: posting schedules, making to-do lists and providing outlines or organization checks and rubrics that detail assignment requirements. This is a crucial step — but parents need a framework to reinforce these skills at home.

That framework is what I call “Intentional Laziness Parenting.” Essentially, it means to deliberately be disengaged. This may sound counterintuitive, but it gives children the independence to try, do, and maybe even fail a little, on their own. And intentional laziness parenting is not actually lazy at all. It’s difficult and requires both mental and physical determination from the parent.

Executive function skills include organization, time management, planning, thinking flexibly, paying attention and emotional regulation. The average fifth-grade student isn’t directly taught how to keep track of her assignments, plan a night’s worth of work and then complete the task. They’re expected to know how to do this, or to figure it out. Similarly, students are rarely taught how to plan a large project over a six-week period, or even how to pack, prepare and plan for a busy day of school, sports practice and dinner at Grandma and Grandpa’s.

Unfortunately, executive function skills aren’t generally practiced. With other activities, there is an intense focus on skills. Serious tennis players have a swing coach. Singers work with a voice coach. Football teams watch hours of film to strategize how to beat an opponent. Musicians rehearse the same piece of music over and over, spending extra time on sticky spots. Most people don’t think of organization and time management as skills that can be practiced and improved, but they are.

Intentional laziness parenting allows children to practice and develop those skills. It means that parents can’t function as their child’s frontal lobe. Instead of doing things for children, parents need to structure activities or tasks to push the child to take ownership. Rather than jumping in and rescuing a child, parents need to thoughtfully plan a structured starting point and then step back — and be intentionally lazy.

An analogy is learning to ski. The first time out, a skier will head over to the bunny slope for a quick lesson. They are provided with the basics and given a few practice runs, then it’s off to the real ski lift. The newbie skier has been given just enough help to go out and learn on their own. A few bumps, bruises and falls may happen, but that’s part of the process.

Parents can do this for their children, acting as a sort of bunny slope for almost any life task. They can analyze a future event, determine how much their student can do on their own (but be careful not to underestimate children), plan some front-end structure and then let the child tackle the task independently.

For example, a seventh-grader should be able to buy her own supplies for the coming school year. Intentional laziness would have a parent provide only a few assists. Outline the tasks for the student: First, go on to the school website and print off the supply list. Second, I’ll give you a ride to Target. Third, I’ll meet you at the register in 20 minutes and pay for the supplies (a budget number can be provided). In this scenario, the child does almost everything. Is there a chance that they mess up? Sure. Would that be annoying for a parent? Absolutely. But let’s focus on the positives. The student has printed out a list, become familiar with it, navigated the store, chosen supplies, been given freedom, probably had to interact with a store employee and carried out a multistep task.

Another possible lesson would be allowing a child to prepare for a weekend away at the lake with her friend’s family. They’re going to leave Friday right after school, so she needs to pack a bag for the weekend and bring it to school. It would only take a few minutes for a parent to pack a bag for her. But an intentionally lazy parent would do things differently. There are a few options for providing the bunny slope here. One would be to have her make a list of everything she’ll need (or even have her dictate a list that the parent can write). Or the parents could have her lay everything out on the floor before packing it so they can make sure she has what she needs. These options introduce the possibility for mistakes and errors, but they also require a child to organize a list, plan a weekend’s worth of items and then pack.

Intentional laziness parenting requires forethought, planning and self-control. Coincidentally, these are the skills it is intended to develop in children. Despite the negative-sounding name, it’s a way for parents to strategically remove themselves from a situation, promote executive function skill development, foster independence and ultimately create patterns that will lead children to more success later in life.

The Traps of Virtual Life