So many applicants are waitlisted! What does it mean and what can you do?

So you’ve been waitlisted by at least one of your colleges? Here’s what to do next.

Recognize what the waitlist means:

Many colleges receive far more qualified applications than they can admit each application cycle. They make difficult decisions to determine which of those applicants to admit, and then they will often offer some places on their waitlist to qualified applicants who they were not able to admit. Because colleges also cannot completely predict what percentage of their admitted students will decide to attend, the students on the waitlist allow the college to meet its enrollment goals, even if a smaller percentage of admitted students attend than they originally predicted.

Most colleges will wait for admitted students to make their enrollment deposits and then, around May 1st, they may choose to move to their waitlist and offer admission to some waitlisted students.

Therefore, one of the most important things you can do after receiving an offer to be on the waitlist is to accept that offer, and then write a letter to the admissions office expressing your continued interest in the university, and describing some highlights of your academic and extracurricular activities since you submitted your application.

Control what you can…. And recognize that a lot of what happens next is out of your control:

If a college has spaces available and chooses to move to its waitlist, the college will have to decide which waitlist students to admit. Obviously, students who have elected to remain on the waitlist and have written letters of continued interest to the college will rise to the top of the waitlist pool. But beyond that, colleges’ decisions about which students to take from the waitlist are mostly determined by demographics. For example, if a college’s incoming class has a disproportionate number of Midwestern students, or male students, or engineering students, then females from other parts of the country who want to study something other than engineering will be the ones getting offers!

Of course, as an applicant, you’ll have no way of knowing what demographic forces are at play in an admissions office, so being on the waitlist can feel a little bit like a black box! As challenging as this may be, try not to worry about what you can’t control and instead, rest assured that if you sent in a detailed and thoughtful letter of continued interest, then you have done all you can.

Make a Plan to Move Forward:

There are some colleges that use the waitlist as part of their enrollment plans and offer admission to students on the waitlist nearly every year, it is still unusual to be offered admission after being waitlisted. So one of the most important things you can do is to get excited about the colleges where you have been offered admission! Weigh the options that you have, attend admitted student weekends or otherwise engage with each of the colleges you are considering, and make a choice about where you want to attend. You’ve worked really hard to have these options, and now it’s time to celebrate. 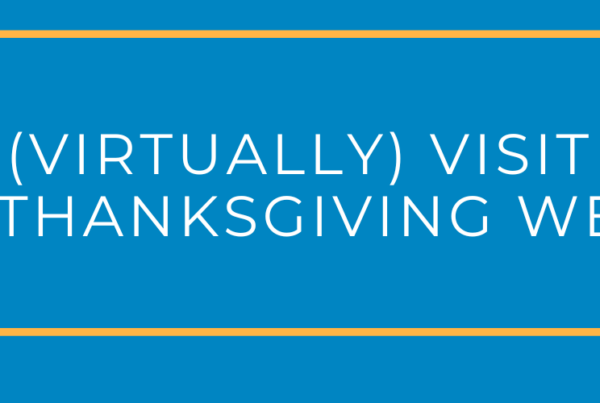 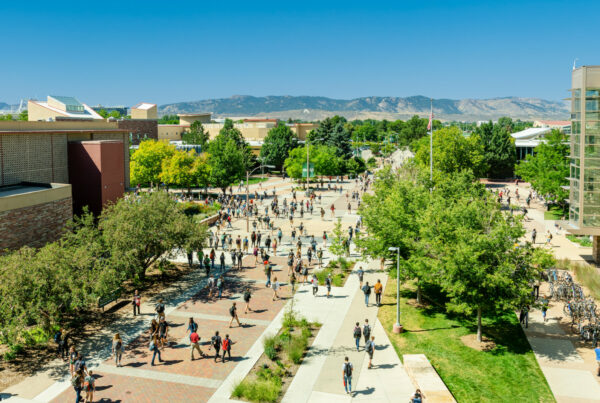 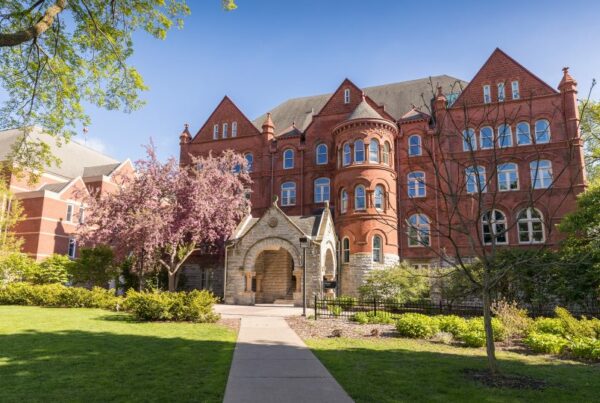